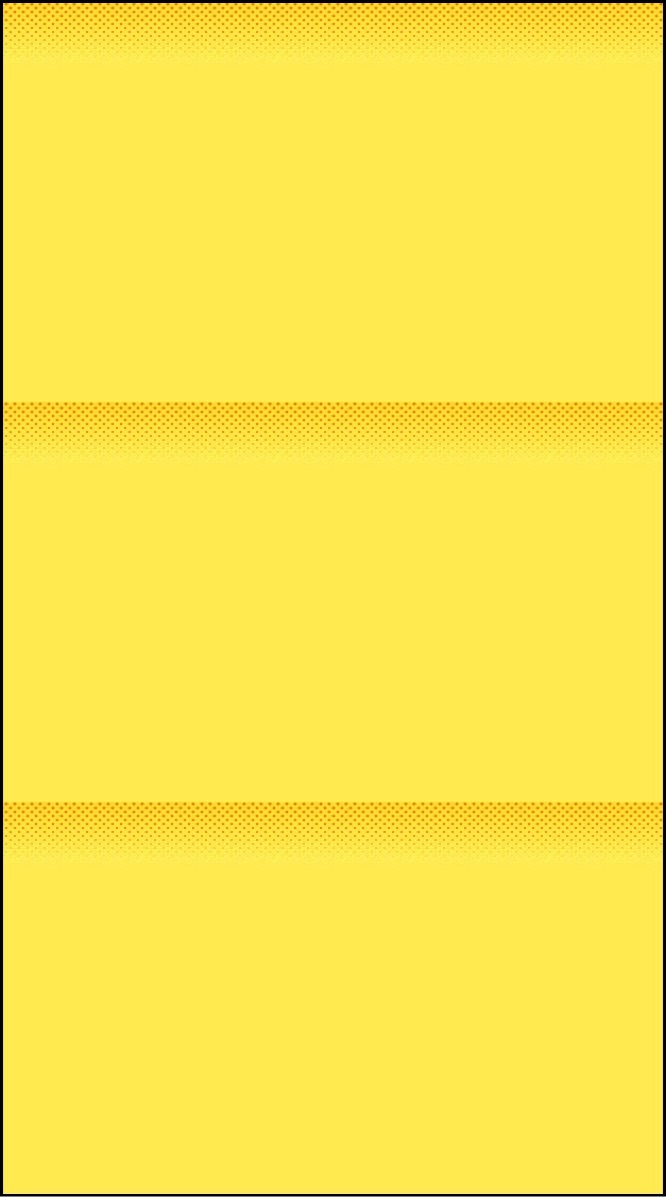 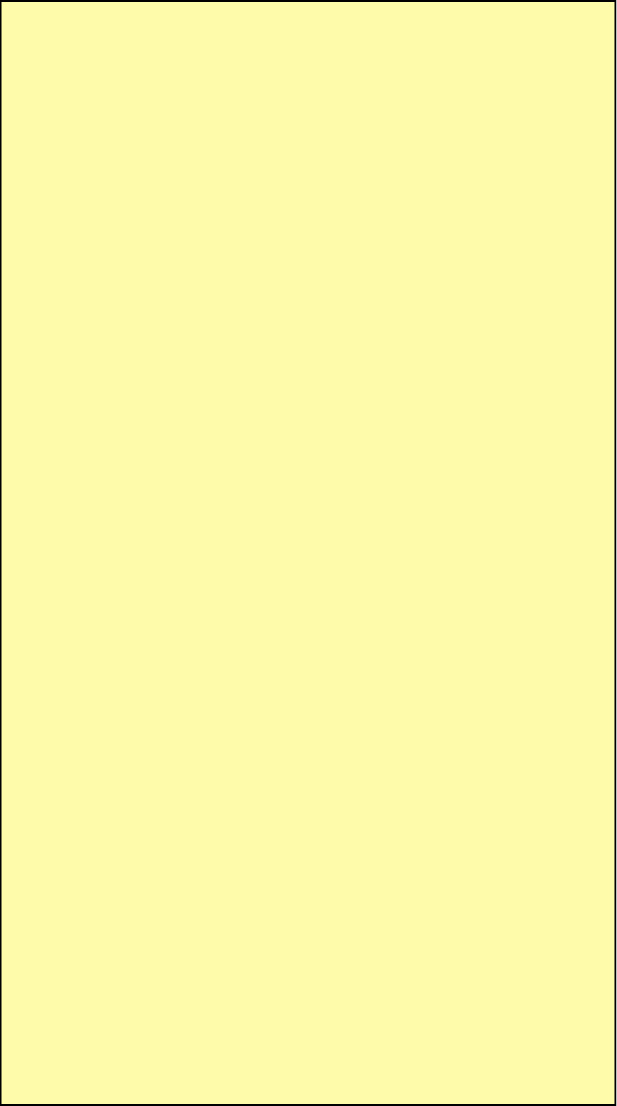 DAVE has a TON of WACKY GAMES!

Many have unique, surprise twists.

Here is a brief description of some of his most popular games!

Turtle Races (all ages): Kids race to the finish line as turtles.

Water Balloon Volleyball (all ages):  Teams launch a water balloon to their opponent using only a parachute.  They score if their opponent fails to catch the balloon!

Musical Hula-Hoops (all ages): Kids run around hula-hoops on the ground.  When the music stops, they must find a hoop.  Hoops are removed as the game progresses.

Sack-Races (all ages):  Contestants race to see who can hop the fastest while in a gunny-sack.

Shoe Scramble:  Kids race to find their shoes and put them on first.

Limbo (all ages): Contestants attempt to go under the Limbo Stick without touching it!

3-Legged Sack Races (all ages):  teams of 2 race while connected by a gunny-sack.

Hula-Hoop Contest (all ages):  Contestants attempt to hula-hoop the longest.

Island Hopping (all ages): Contestants toss hula hoops on the ground and hop in them as they make their way across the race field relay style.

Thread-the-Needle (adults):  Teams race to thread a spoon and string through their clothing.

Water Balloon Toss: Teams of two toss a water balloon without breaking it.

Tug-O-War:  Teams attempt to out-pull their opponent with a rope.

Hula-Hoop pass: Teams join hands in a circle.  They then race to pass a hula-hoop around the circle while keeping their hands clasped.

Pass-The-Hat:  Contestants pass hats around a circle to music.  When the

music stops, they must be wearing a hat or they are out.

Ecology Clean-up Race (kids): Contestants race to see who can clean up the most trash.

NOTE: Actual games played will depend on the unique aspects of your event.